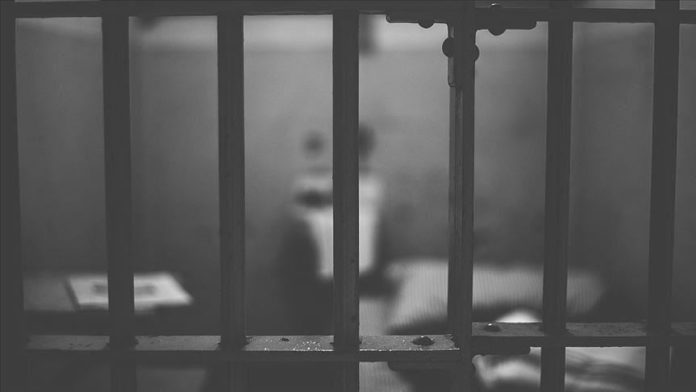 An Egyptian political prisoner has died inside his prison cell in Egypt’s southwestern province of New Valley, a human rights body said on Thursday.

“The detainee Kamal Habib Marzouq died on Wednesday in Al-Wadi Al-Gadid,” the Jewar Foundation for Rights and Freedoms said in a statement.

It held “the Interior Ministry and the Egyptian Prisons Authority responsible for the lives and safety of inmates in prisons,” and called for a comprehensive and immediate amnesty for all detainees to save their lives.

Mohamed Al-Sagheer, a former adviser to Egypt’s minister of endowments, confirmed Marzouq’s death in a tweet.

Pictures of the deceased inmate circulated on social media, with some users attributing the cause of his death to “medical negligence.”

Rights organizations have time and again warned of overcrowding, abuse and lack of access to healthcare in Egypt’s prisons.

There has been growing criticism of the Middle Eastern state’s human rights record under President Abdel-Fattah al-Sisi, who came into power after toppling elected President Mohamed Morsi in 2013.

'Oxford vaccine not responsible for blood clot in Denmark'