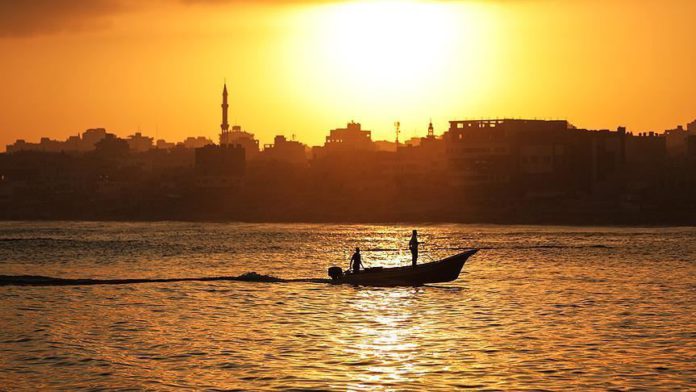 The Egyptian navy on Friday arrested three Palestinian fishermen after they allegedly crossed into the Egyptian territorial waters, a local union said.

According to Nizar Ayyash, head of Gaza’s fishermen union, the Egyptian navy followed the fishermen’s boat and opened fire on them after crossing into the Egyptian waters and arrested them.

Ayyash added that the three fishermen are from the same family and live in Deir al-Balah, a city in central Gaza.

He, however, said no information is available about their situation under custody.

The authorities in Gaza and Egypt are yet to comment on the incident.

According to the fishermen’s union, roughly 50,000 Gazans earn their living through fishing.

Exports up 12% by Turkish machinery producer