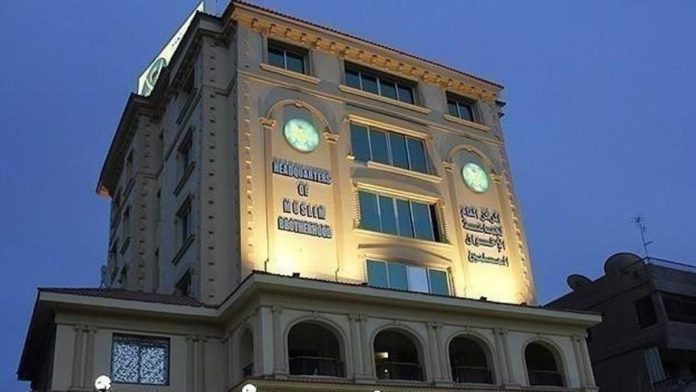 The Egyptian Muslim Brotherhood organized a virtual conference Wednesday to clarify its ideas, thoughts and approaches.

Speaking at the conference, Ibrahim Mounir, the deputy general guide of the organization, said the Muslim Brotherhood had experienced several blows but recovered each time.

Yasin Aktay, the advisor to Turkey’s ruling Justice and Development Party, said the organization has made enlightened contributions to introduce Islamic thought, especially thoughts related to the concept of freedom.

The deputy head of the Islamic movement in Israel, Kamal al-Khatib, said the Muslim Brotherhood is “the hard core in confronting the Zionist project (Israel)” in Palestine.

The Egyptian Muslim Brotherhood, which was founded in 1928, was outlawed several times by successive rulers of Egypt, where in 2013 it experienced its biggest blow after a military coup ousted the country’s first democratically elected President Mohammad Morsi, who was a top leader within the organization.