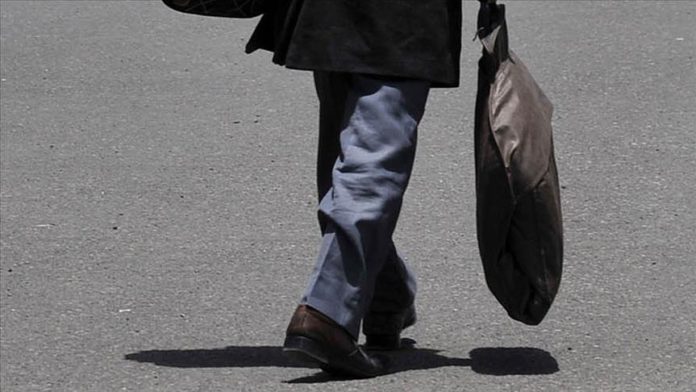 An Egyptian journalist, known for his criticism of the country’s government, went missing upon his return to the country, his son said on Sunday.

Jamal Al-Jaml had arrived at Egypt’s Cairo International Airport from Turkey’s Istanbul Airport on Feb. 22 and his whereabouts remained unknown since then.

“My father was tired and wanted to come back to Egypt. The moment he reached the Cairo International Airport, he disappeared mysteriously and we could not reach him,” Jamal’s son Baha Al-Jaml said on Facebook.

According to media reports, Al-Jaml was sentenced to two years in jail for “insulting the judiciary” and expected to be transferred to Tora prison after interrogation.

In 2014, Al-Jaml wrote an article for the Egyptian-based Al-Masry Al-Youm daily in which he criticized the way of governance in the country and later Egypt’s President Abdel Fattah al-Sisi allegedly called to warn “him”.

The journalist left the country on a voluntary exile following the phone call from the Egyptian president.

Palestine says no coordination with UAE on aid plane