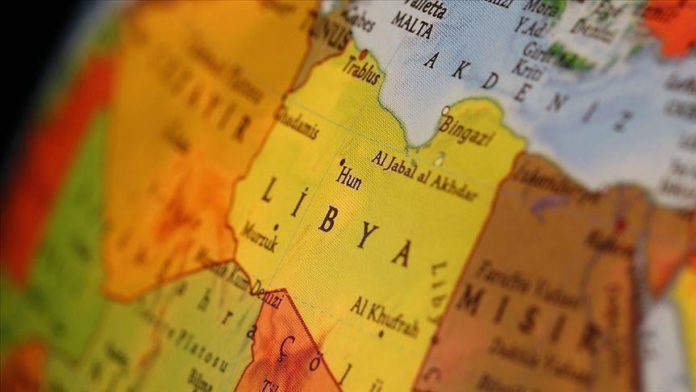 Libyan media said the delegation is led by Ayman Badie, the head of an Egyptian committee tasked with following up the Libyan file, and comprises security officials and diplomats.

Haftar, whose forces is fighting the Tripoli-based Government of National Accord (GNA), is backed by Egypt, the United Arab Emirates (UAE) and France.

The GNA was founded in 2015 under a UN-led agreement, but efforts for a long-term settlement failed due to a military offensive by forces loyal to Haftar. He launched an onslaught on the capital Tripoli in April 2019 but was pushed back.