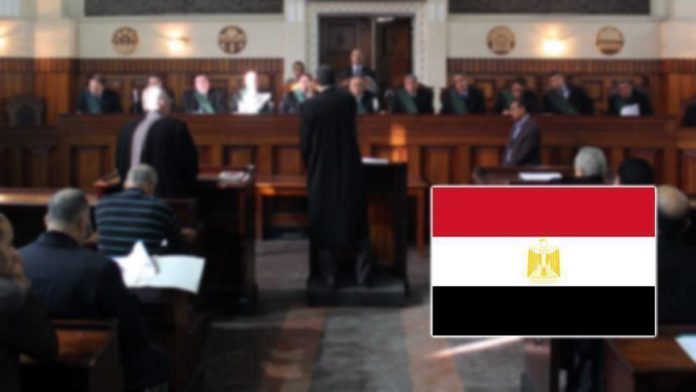 “Gasser, Karim and Basheer were let go directly from Tora prison. Unusual. They are now either home or on the way home,” the group said on Twitter.

In a statement, the Egyptian Foreign Ministry claimed that the group is licensed as a “company” but carries out activities in violation of its license.

Authorities have targeted the group since 2016 when they froze the accounts of its founder and former head Hossam Bahgat and banned him from leaving the country.

This February, Patrick Zaki, the group’s gender rights researcher, was arrested and remains in pre-trial detention on charges relating to terrorism and incitement.

Zaki is still being held in the Tora prison complex just south of Cairo, with experts expressing concern over reports that he may be in solitary confinement.

There has been growing criticism of Egypt’s human rights record under President Abdel-Fattah al-Sisi, who came to power in 2013 after toppling the country’s first elected President Mohamed Morsi in a military coup.