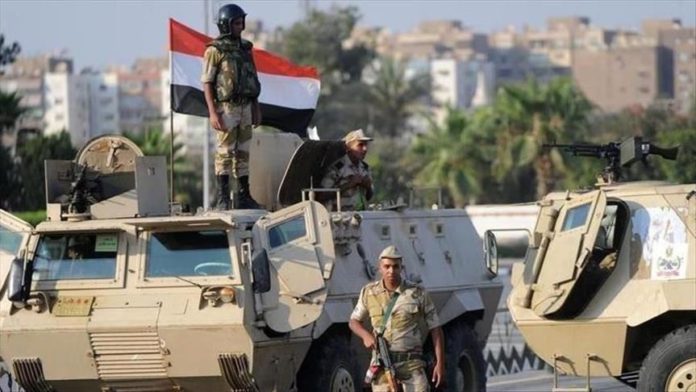 Egyptian armed forces have killed 126 militants in a security operation in the restive Sinai Peninsula, according to a military spokesman on Sunday.

In a statement, Colonel Tamer al-Refai said the army carried out 22 raids and 16 operations.

A total of eight tunnels in Gaza border were also destroyed, he added.

Without giving details, al-Refai said some 15 soldiers were either killed or injured.

The Sinai Peninsula has remained the epicenter of a militant insurgency since 2013, when the army ousted Mohamed Morsi — Egypt’s first democratically elected president — in a military coup. Morsi died in June 2019 during a trial session on “espionage” charges.

The Egyptian military launched a major operation early last year to hunt down Daesh-linked militants based in the peninsula.