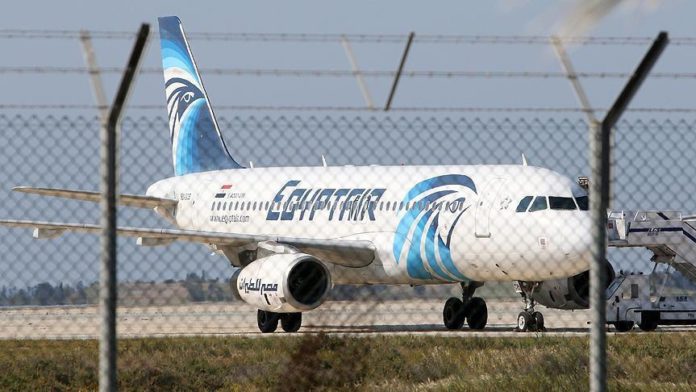 EgyptAir announced it will resume flights to Qatar starting next week following a reconciliation agreement to end more than three years of bad blood between the two countries.

“A daily flight will be operated from Cairo to Doha initially with the possibility to increase to two flights per day depending on the demand for reservations and the number of passengers during the coming period.”

On Tuesday, Ashraf Noyer, head of the Egyptian Civil Aviation Authority, said that the embargo on the Qatari flights to use the Egyptian airspace has been removed.

“EgyptAir and Qatar Airways, as well as other Qatari airlines, can resume air traffic and send flight operating schedules to the Egyptian and Qatari civil aviation authorities for approval,” Noyer said.

Saudi Arabia, the United Arab Emirates, Bahrain, and Egypt signed a reconciliation agreement with Qatar during the Gulf Cooperation Council (GCC) summit in the Saudi city of al-Ula ending more than three years of rift.

During the blockade, Qatar Airways was forced to direct most of its flights towards Iranian airspace in exchange for millions of dollars in transit fees.

Qatar and Saudi Arabia have already resumed flights as of Monday following the Kingdom’s announcement to reopen airspace and land and sea border to Qatar, as part of an agreement to lift a Saudi-led blockade imposed on Qatar since 2017.