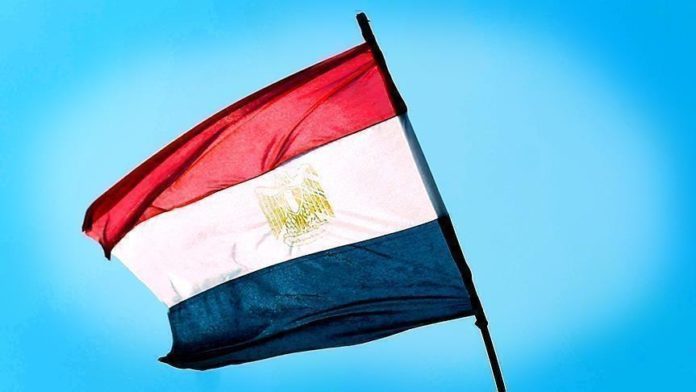 Egypt on Sunday called upon Tunisians to avoid escalation and violence amid tension after the country’s president dismissed the government and suspended parliament.

“Egypt is closely following the development of events in Tunisia and expresses its full solidarity with the brotherly Tunisian people and their legitimate aspirations,” the Egyptian Foreign Ministry said in a statement.

It underlined “the necessity for avoiding escalation and refraining from violence against state institutions to preserve the gains and capabilities of the brotherly Tunisian people”.

The statement voiced Egypt’s hope that Tunisians will overcome their challenges and “move forward towards building a better future.”

Egypt “trusts in the wisdom and capacity of the Tunisian Presidency to cruise the country out of this crisis at the earliest possible time”.

Despite other rich resources, South Sudan's oil may fuel war