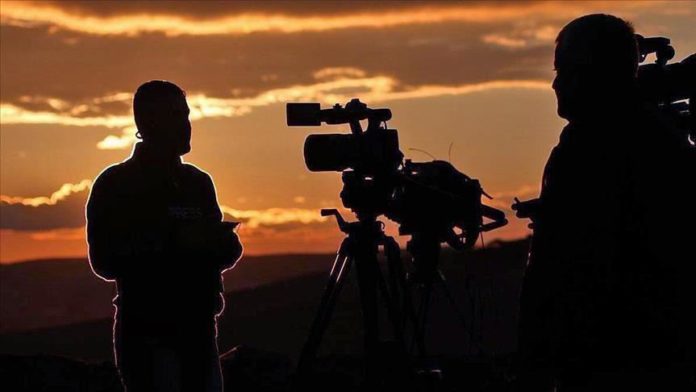 An international rights group has called on the Egyptian authorities to ensure protection of a journalist, who was arrested on Wednesday.

“In latest attack on critical voices in media, Egyptian security forces today arrested editor-in-chief Noura Younes from the Cairo office of al-Manassa independent website. Policemen claimed to be checking software licenses but did not present an arrest or search warrant,” said Amnesty International’s Middle East and North Africa chapter in a Twitter post.

“Noura Younes was driven away in a minivan to the Maadi police station after being told that her laptop needed to be inspected. The Egyptian authorities must immediately allow her to contact her family and lawyers and protect her from any torture or other ill-treatment,” it added.

The Egyptian authorities have yet to comment on Nora’s arrest.

Younis is a rights activist, journalist and blogger. She was formerly a Washington Post contributor, then worked as a managing editor at Al-Masry Al-Youm, Egypt’s most popular daily. In 2015, she started working as head of al-Manassa news agency.

Recently, Egypt has been facing severe criticism from international rights groups for its crackdown on journalists and opposition figures for being critical to the Egyptian government’s performance.