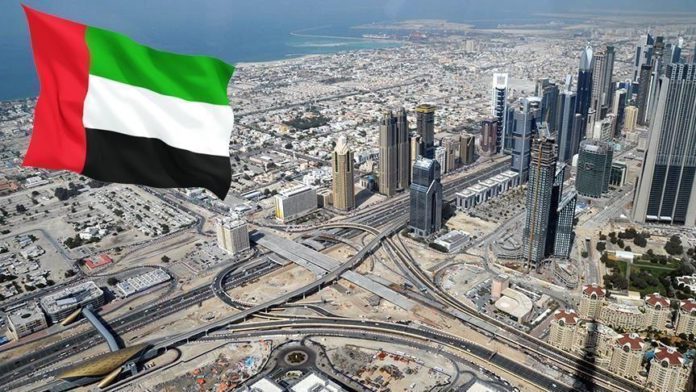 In a statement by the Egyptian presidency, the meeting, which was also attended by the ruler of Dubai, discussed regional issues and “means to strengthen coordination and cooperation to promote the mechanisms of joint Arab action to confront the current challenges facing the region.”

In another statement, the Egyptian presidency said el-Sisi also held a bilateral meeting with Al Nahyan and discussed “various aspects of bilateral relations and held consultations on the latest issues of common interest on the regional arena, especially those in Libya and Yemen.

“It was agreed that political solutions are the basis for resolving these issues,” the statement said.

For his part, according to the statement, Al Nahyan “affirmed that his country’s position is in line with the Egyptian efforts to settle disputes in the region.”

The Abu Dhabi crown prince “stressed the coherence of the common national security of both countries,” it added.

El-Sisi, for his part, stressed that “Egypt maintains a constant position with regard to settling regional crises, which is based mainly on undermining foreign interventions, combating violence and extremist and terrorist groups, and preserving the institutions of the national state.”

According to the Emirates News Agency, the crown prince welcomed Egypt’s stance on the recent Yemeni Houthi rebels’ attacks on civilian sites and facilities in the UAE.

“The region is witnessing rapid developments and various challenges that require all of us to strengthen cooperation and consultation to maintain its security and stability,” he added.