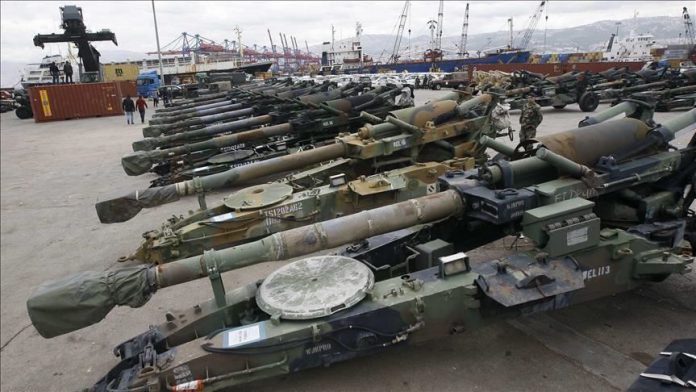 Germany’s arms exports to Egypt and the United Arab Emirates (U.A.E.) has significantly rose in the first half of this year despite the two countries’ involvement in the Yemen conflict, according to a report released on Wednesday.

Egypt has become the second biggest customer of the German weapons industry with €800 million ($880 million) in purchases, according to the government’s arms exports report for the first half of this year.