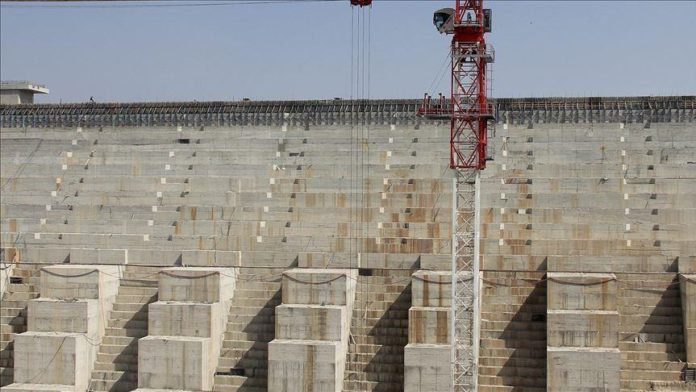 Egypt and Sudan have rejected Ethiopia’s invitation for a data sharing ahead of the planned second year filling of its Nile dam reservoir.

In separate statements, the two countries said a legally binding agreement should precede data sharing on the dam filling.

On Saturday, Ethiopian Minister of Water, Irrigation, and Energy Seleshi Bekele, formally invited Sudan and Egypt to nominate dam operators to exchange data before a second filling of the GERD begins in July.

The invitation came as per the provision in the 2015 Declaration of Principles the three countries signed on Ethiopia’s $5 billion hydro dam on the main tributary of the Nile River.

The latest round of African Union-mediated talks on rules and guidelines for filling an annual operation of the Grand Ethiopian Renaissance Dam (GERD) did not bring about a conclusive agreement, with the three countries trading accusations about which side stalled talks.

Ethiopia plans to soon test two of the hydro dam’s 16 turbines. The GERD will generate 6,475 megawatts of electricity when completed.

Ethiopia maintains the dam is vital to generate much-needed electricity for homes, local industries and exports to neighboring countries.

Egypt said it fears the dam would reduce its colonial-era share of Nile River waters, while Sudan said its smaller dams would be compromised.

That agreement was signed without Ethiopia being invited or consulted.

More than 85% of Nile waters originate from the Ethiopian highlands.

The hydro dam, Ethiopia said, would not significantly harm downstream countries, but rather bring the two countries benefits in the form of water from irrigation in Sudan, and curb flooding.

Infant hospitalizations up in UK with omicron spread