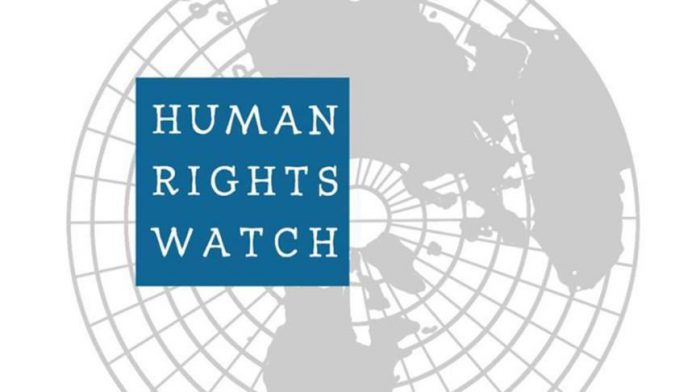 Egyptian authorities have been subjecting children as young as 12 to grave abuses, including arbitrary arrests, forced disappearances, and brutal torture, according to a new Human Rights Watch (HRW) report.

The 43-page report released on Monday was produced in collaboration with Egyptian NGO Belady: An Island for Humanity.

It details testimonies of about 20 children age 12-17 who were subjected to various forms of torture and abuses, and faced trials in military courts for alleged crimes.

The report said such abuses have become flagrant under the government of President Abdel-Fattah al-Sisi. “The Interior Ministry’s National Security Agency’s officers were responsible for the

US: Democrats eye Georgia in last hopes to take Senate