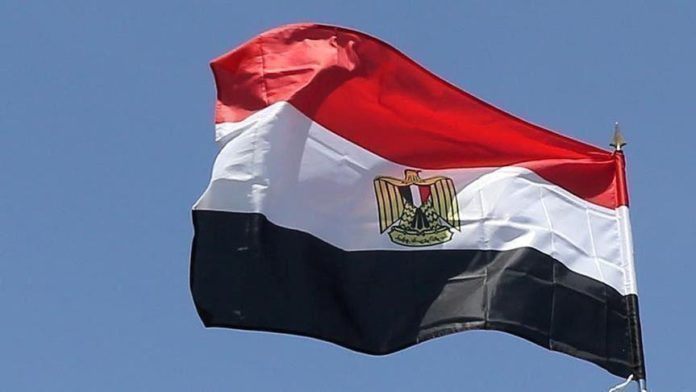 According to a statement by the Egyptian Foreign Ministry, Cairo considered this step “a new violation of international legitimacy decisions, and undermining the chances of a two-state solution.”

The statement said: “Egypt condemns the approval by the Israeli government of the decision to establish 800 new settlement units in the West Bank.”

It also expressed its “grave concern about the repercussions of these repeated steps on undermining the chances of a two-state solution at a time when various international parties are making unremitting efforts to revive the negotiation track between the Palestinians and the Israelis.”

“We are happy to announce today that 800 new apartments have been built in Judea and Samaria,” Netanyahu tweeted, using the Jewish words for the West Bank. “We are here to stay [that] we continue to build the Land of Israel.”

Monday’s decision came prior to the inauguration of US President-elect Joe Biden on Jan. 20.

Notably, outgoing US President Donald Trump has supported the Israeli settlement activity in the West Bank, while Biden has voiced opposition to the activity during his electoral campaign.

The West Bank, including East Jerusalem, is regarded as “occupied territory” under international law, making all Jewish settlements there illegal.