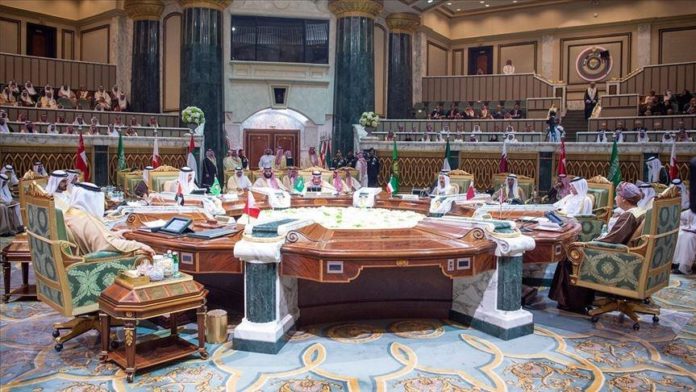 Egypt signed on Tuesday a reconciliation agreement with Qatar at the 41st Gulf Cooperation Summit in Saudi Arabia, its Foreign Ministry said.

The ministry said the country “appreciates every sincere effort made to achieve reconciliation between the Arab quartet countries [Saudi Arabia, Egypt, United Arab Emirates and Bahrain] and Qatar.”

The agreement would consolidate Arab action in the face of regional challenges, it said, and hailed efforts for reconciliation between the Arab quartet and Qatar, especially by Kuwait.

The summit was attended by Qatar’s Emir Sheikh Tamim bin Hamad for the first time in more than three years.

Accusing it of supporting terrorism and meddling in their internal affairs, Saudi Arabia, the UAE, Bahrain, and Egypt had in 2017 severed all ties with Qatar.

Doha denied the charges and voiced readiness for dialogue to end the impasse.

The summit culminated with Gulf leaders signing an agreement known as the Al-Ula statement. No further details were provided.

Kuwait, however, has announced that Saudi Arabia will open its airspace and land border to Qatar in the first step toward ending the diplomatic crisis.