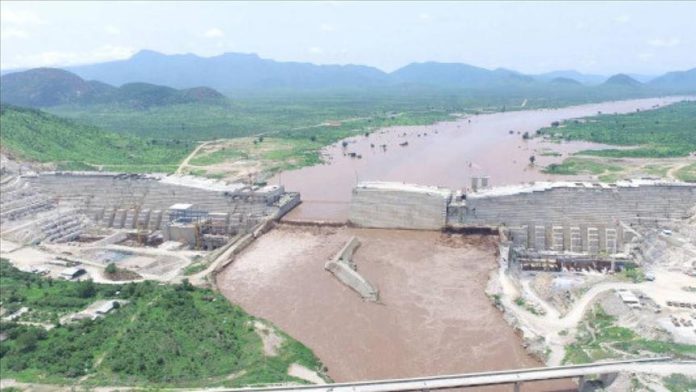 Egypt on Tuesday expressed interest in resuming negotiations with Ethiopia to reach an agreement on a major dam project being built by Addis Ababa on the Blue Nile, a main tributary of the Nile River.

Prime Minister Mostafa Madbouly said in a post by the Egyptian cabinet on Facebook that Cairo is keen on resuming the negotiations on the Grand Ethiopian Renaissance Dam (GERD) “as soon as possible”.

“Egypt is interested in resuming the GERD negotiations as soon as possible, with the aim of expediting the resolution of the contentious points and reaching a fair, balanced and equitable agreement,” Madbouly said.

He added that his country “suffers from water scarcity and depends primarily on the waters of the Nile” for its water needs.

Years of negotiations between Egypt, Sudan and Ethiopia on the filling and operation of the GERD have failed to make any breakthrough.

“Egypt is keen on reaching a legally binding agreement that achieves a balance between Ethiopia’s achieving of maximum possible benefit in the field of electricity generation and sustainable development, but without causing harm to the downstream countries,” he said.

Egypt and Sudan fear that the dam will reduce the flow of water downstream. Ethiopia maintains the dam is vital to addressing the country’s acute electricity shortage.

In September last year, the UN Security Council called on Egypt, Ethiopia and Sudan to resume the African Union-led negotiations with the aim of reaching a binding agreement on the filling and operation of the dam “within a reasonable time frame.”