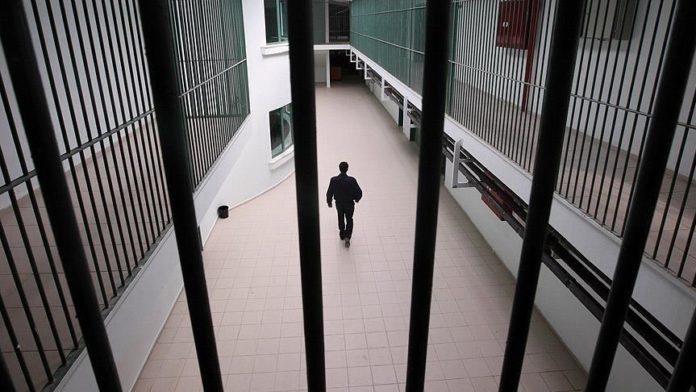 Egypt announced Tuesday the release of more than 2,000 prisoners on instructions from President Abdel-Fattah al-Sisi, according to state media.

Al-Sisi issued a pardon for 2,075 prisoners to mark the Eid al-Adha holiday that commemorates the willingness of the Prophet Ibrahim, or Abraham, to sacrifice his son at God’s command before the last-minute divine substitute of a ram.

It also coincides with the 69th anniversary of the July 23 Revolution, state-owned Al-Ahram newspaper reported.

The July 23 Revolution is a military movement led by Egyptian army officers against the monarchy on July 23, 1952.

No details on the conditions of the amnesty decision were shared.

According to the Constitution, the president has the right, after conferring with his Council of Ministers, to pardon convicted individuals or commute their sentences.