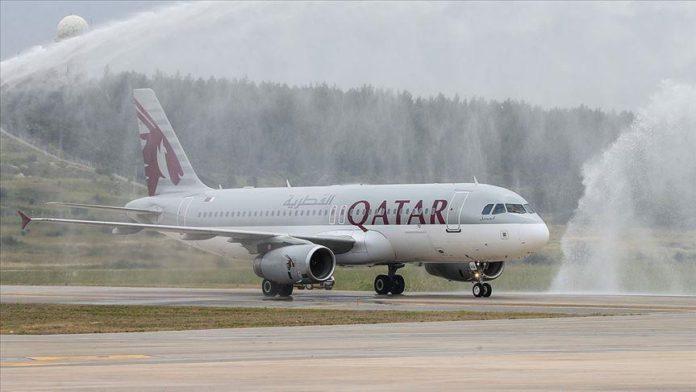 Egypt on Tuesday re-opened its airspace to Qatari aircraft, ending an embargo imposed on Qatar’s flights since June 2017, according to an official statement.

The embargo on the Qatari flights to use the Egyptian airspace has been removed, head of the Egyptian Civil Aviation Authority Ashraf Noyer said in the statement, quoted by the Egyptian news website Ahram Gate.

“EgyptAir and Qatar Airways, as well as other Qatari airlines, can resume air traffic and send flight operating schedules to the Egyptian and Qatari civil aviation authorities for approval,” Noyer noted.

Egypt’s decision was preceded by similar decisions from the Saudi, Emirati, and Bahraini civil aviation authorities to open their airspace to the Qatari flights.

Last week, Saudi Arabia, the UAE, Bahrain, and Egypt signed a reconciliation deal with Qatar during the Gulf Cooperation Council summit in the Saudi city of al-Ula.

The agreement signaled an end to a Saudi-led blockade imposed on Qatar since 2017 on accusations of supporting terrorist groups, a claim vehemently denied by Doha.