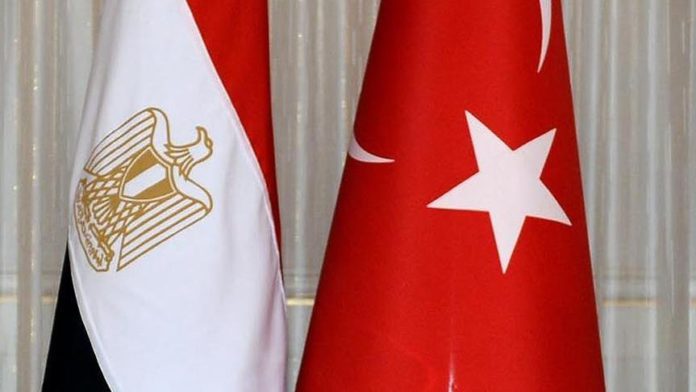 An Egyptian government minister on Friday praised Turkey’s recent decisions towards rapprochement with Egypt as a “good sign.”

In a statement, Information Minister Osama Heikal welcomed the Turkish steps, hailing them as “a good sign to create a suitable atmosphere to discuss disputed cases between the two countries.”

Heikal said that differences between Egypt and Turkey serve the interests of neither side.

He added that his country “doesn’t antagonize anyone, and its firm stand in its relations is to develop relations with all based on understanding and preserving common interests.”

Last week, after years of strained ties, Turkish Foreign Minister Mevlut Cavusoglu said Turkey and Egypt have recently had contacts at both the level of intelligence and foreign ministries, and that “diplomatic-level contacts have started.”

Turkey has repeatedly confirmed its commitment to international law, diplomatic norms, and principles of good neighborliness along with non-interference in the domestic affairs of other countries, while still stressing its firm rejection of military coups, which led Turkey to reject the deposing of late Egyptian President Mohammed Morsi in 2013.