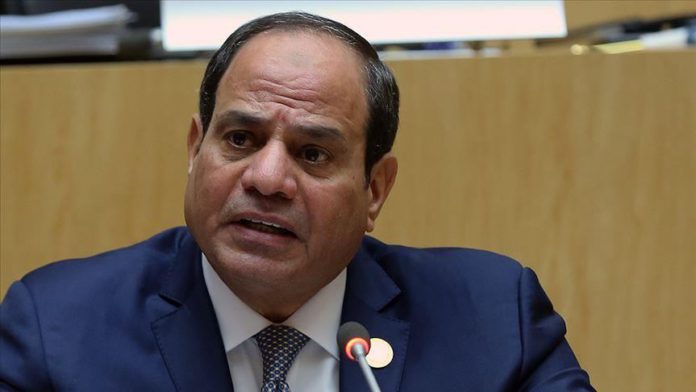 In a move likely to worsen tensions in North Africa, Egypt’s parliament on Monday approved a proposal authorizing military intervention in neighboring Libya, according to state media.

The decision comes a week after Libya’s Tobruk parliament, affiliated with warlord Khalifa Haftar, gave Egypt the green light to militarily intervene in Libya under the pretext of “protecting the national security” of both countries.