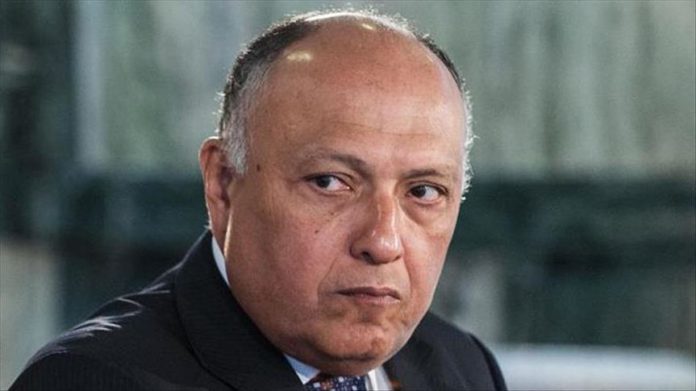 Egypt’s Foreign Minister Sameh Shoukry and Secretary General of the Palestine Liberation Organization (PLO) Saeb Erekat also spoke via telephone on the future of peace negotiations between Palestine and Israel.

They stressed the importance of restarting negotiations as soon as the pandemic ends.

Seven additional deaths were reported Tuesday in Egypt, bringing the total to 85. Another 149 cases were recorded, bringing that total to 1,322, while 259 patients have recovered.

European Parliament to convene in Brussels