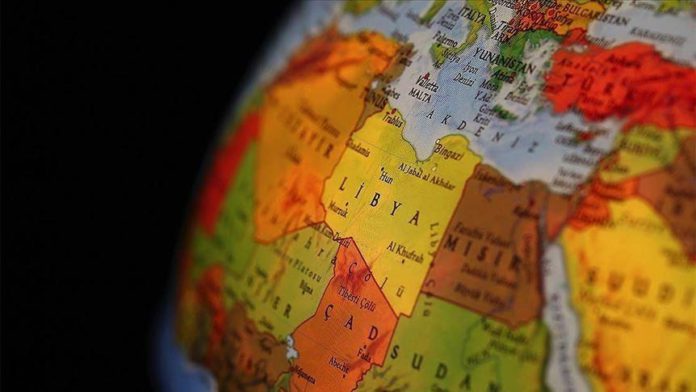 Egypt on Saturday opened a new naval base, called “Third of July,” in the northwest region bordering Libya.

In his speech at the opening ceremony, Egyptian Navy Commander-in-chief Ahmed Khaled said the base will provide security to the Suez Canal, achieve maritime security and address illegal immigration.

The state-owned al-Ahram daily said the navy base includes 74 military installations and a number of exercise fields in addition to an airfield and an operation center.

In the past years, Egypt hosted a number of joint military exercises with countries, including the US, Russia, Italy, France, the United Arab Emirates, Oman and Sudan.

No coronavirus in Turkish citizens returning from Iran

Turkey: 5 arrested over killing of Iranian in Istanbul