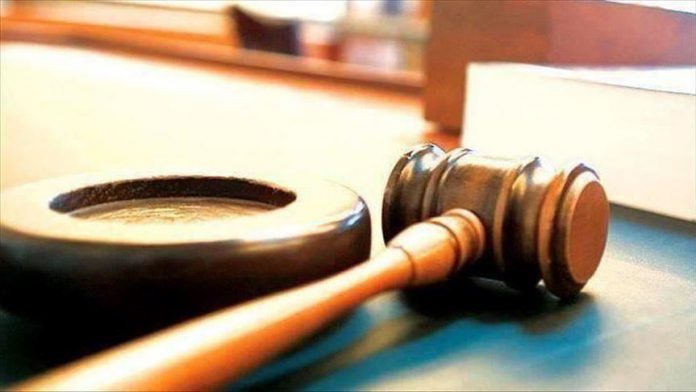 The Egyptian military court sentenced a Libyan defendant to death in a case over a deadly terrorist attack at the Al-Wahat highway in 2017, an army spokesman said on Sunday.

The court also ruled life imprisonment for 32 defendants, including 10 fugitives and 22 behind bars.

The military prosecutor’s office, in the statement, accused the defendants of establishing an illegal organization called al-Fatah, killing 11 police officers, taking some hostages, seizing their weapons and ammunition.