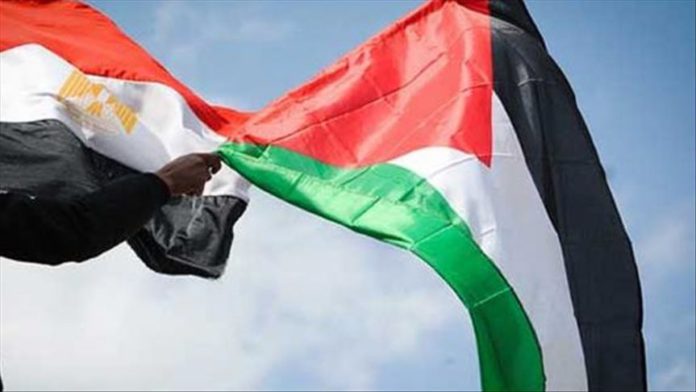 A delegation from the Egyptian General Intelligence Service arrived in the Gaza Strip on Thursday through the Beit Hanoun (Erez) crossing, which connects Gaza and Israel, for talks with the leadership of Hamas.

The source did not disclose further details on the meeting.

The Egyptian security delegation usually discusses with the leaders of Hamas, which has governed the Gaza Strip since 2007, Egypt’s efforts to mediate a Hamas-Israel truce.

Last August, the delegation visited the Gaza Strip and held talks with the leaders of Hamas to stress the upholding of the understandings of the truce reached between Hamas and Israel in 2018.