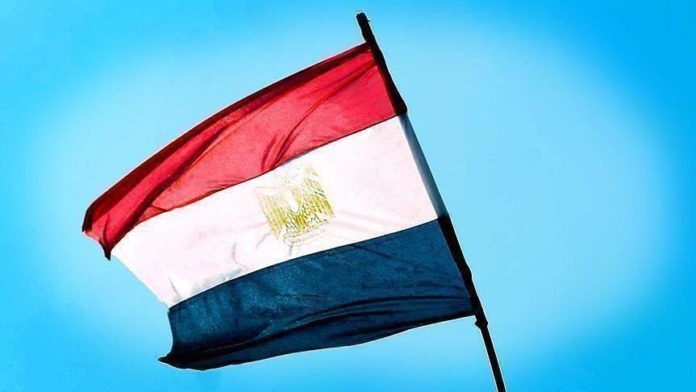 A series of demonstrations has been going on across Egypt in the past eight days following calls by activists and opposition members demanding the resignation of Egyptian President Abdel Fattah al-Sisi.

Those calling for protests include the self-exiled Egyptian businessman Mohamed Ali, based in Spain.

The Arab Foundation for Civil Society Support (AFSS), a humanitarian organization that has been monitoring the protests, stated in a report that it recorded 164 protests in 14 out of 27 governorates between Sept. 20-27 in which hundreds, including children, were arrested.

“The security forces have rounded up hundreds of demonstrators, including 68 children who were later released, while at least 150 demonstrators were investigated by State Security Prosecutions on terrorism charges on September 21,” the report said.

The report added the protesters were charged with criminal offenses including “joining a terrorist group, broadcasting and disseminating rumors, false news and statements, and misuse of communication means, and funding and inciting people to protest.”

The Egyptian government has not yet commented on the arrests.

On the other hand, local media outlets reported the arrest of several protesters accused of “possession of incendiary devices” with the intent to “cause riots or block roads.”

In its report, the AFSS attributed the reasons for the outbreak of protests in Egypt to “the absence of participation in decision-making, the continuing nationalization of parties, trade unions, and civil society, limited political freedom, the domination of state agencies over parliament, and the continued imprisonment of thousands of prisoners of conscience, and deteriorating living standards.”

The AFSS called on the Egyptian authorities to “respect the right to peaceful protest, release all those arrested in the demonstrations, and stop the use of excessive force against opposition and demonstrators.”

The Egyptian authorities claim that the right to demonstrate is guaranteed to everyone, but that demonstrators must first obtain approval from the security authorities.

Protesters, however, argue that the requirement is “illogical” because the security authorities may either reject your request or arrest you.

Since Sept. 20, Egyptian governorates, cities and villages have witnessed night demonstrations calling for the departure of al-Sisi, improved living conditions and political freedom.

There are conflicting reports about the size and spread of the demonstrations with pro-government media outlets describing them “very limited” while the opposition media calling them massive and “breaking the fear barrier”.

Egyptian security forces launched random arrest campaigns in the streets, which included searching pedestrians’ phones for photos of the protests.

Al-Sisi came to power in Egypt in July 2013 after deposing the country’s first democratically elected president, Mohammad Morsi, in a military coup.