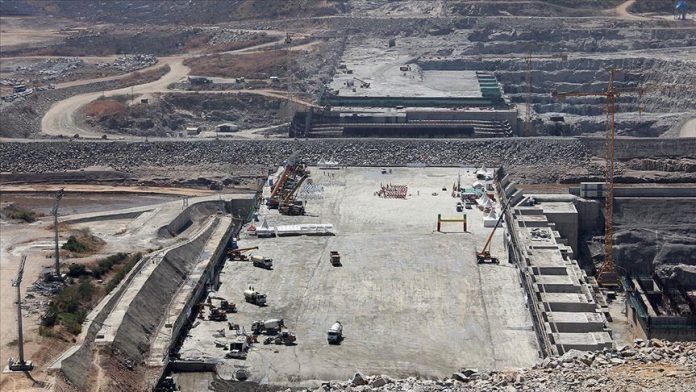 Egypt hosted a second round of talks with Ethiopia and Sudan on Monday on a multi-billion dam being built by Addis Ababa on the Nile.

The two-day meeting discusses the rules of filling and operating the Great Ethiopian Renaissance Dam (GERD).

The trilateral meeting is the second of four rounds of talks as part of an agreement reached in a U.S.-brokered meeting between the three parties in Washington in November, which saw the attendance of representatives of the U.S. administration and the World Bank and aimed to break a deadlock in negotiations.

Ethiopia is building a $5 billion dam