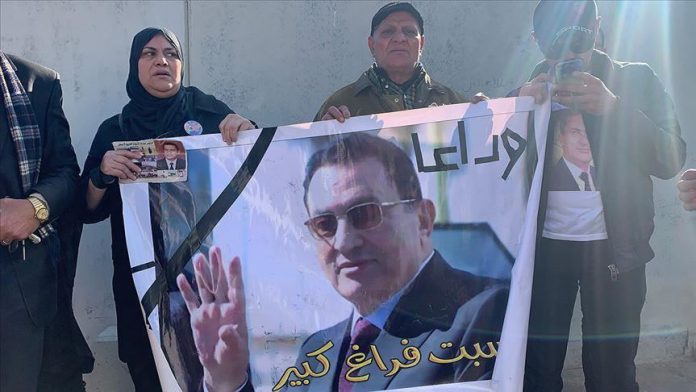 The country’s state-run TV network aired the event, including a funeral prayer held in eastern Cairo attended by family members and former officials of Mubarak’s regime.

The Egyptian presidency announced in a statement a three-day period of mourning starting on Wednesday.

Mubarak’s body will be

Trauma of genocide lives on in Zimbabwe