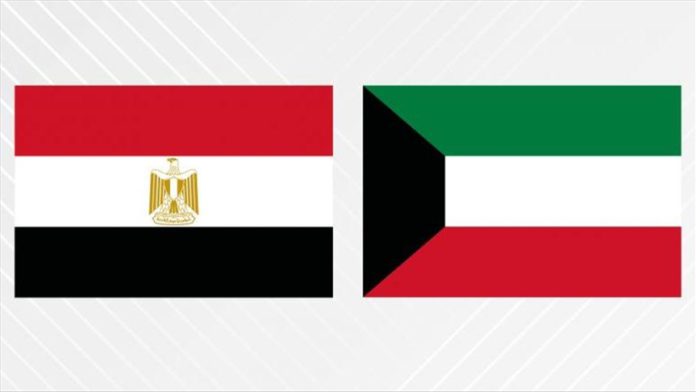 In its first comment on the Kuwaiti endeavors to solve the Gulf crisis, Egypt on Tuesday expressed its appreciation for the continued Kuwaiti efforts hoping to reach an overall solution to the crisis.

“Egypt appreciates the continued endeavors led by the Emir of Kuwait and the Kuwaiti state to end the Arab rift and find a settlement to the crisis between Qatar and the four Arab countries,” Ahmed Hafez, the Egyptian Foreign Ministry’s spokesperson, said in a statement.

Hafez also expressed hopes that the Kuwaiti endeavors will produce an overall solution which “addresses the reason that caused the crisis”.

The ministry spokesperson confirmed that Egypt puts in first place the “preservation of the Arab solidarity, stability, and security.”

Earlier on Friday, Sheikh Ahmad Nasser al-Sabah, Kuwait’s foreign minister, said talks to resolve the Gulf dispute have been “fruitful” adding that all sides have expressed a desire “to reach a final agreement.”

So far, the United Arab Emirates (UAE) and Bahrain have remained silent with no comment on the Kuwaiti efforts.

Accusing Qatar of supporting terrorism and meddling in their internal affairs, Saudi Arabia, the UAE, Bahrain, and Egypt cut ties with Doha and imposed a land, sea, and air blockade on the country in 2017.

Qatar denies the charges and has voiced readiness for dialogue to end the impasse.