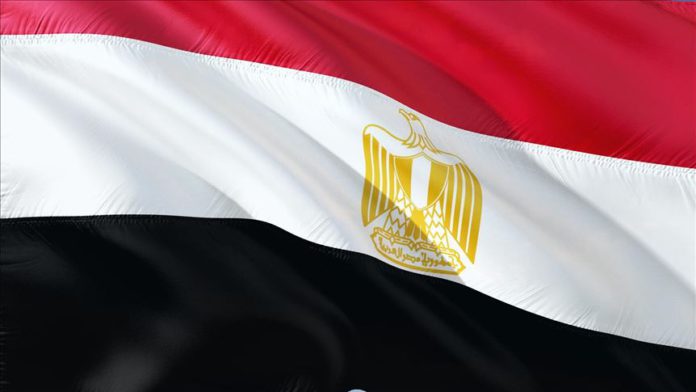 Egyptians took to the streets across the country after weekly Friday prayers, demanding the departure of President Adel-Fattah al-Sisi.

This was the sixth day of against anti-regime protests amid deteriorating living conditions in Egypt.

Mohammad Ali urged the Egyptians on his Facebook page to hold street demonstrations on Friday against al-Sisi regime and to “break the fear barrier” in the face of the regime brutal crackdown of the protests.

Egyptian security forces launched random arrest campaigns in the streets, which included searching pedestrians’ phones for photos of the protests.

Al-Sisi came to power in Egypt in July 2013, after he deposed the country’s first democratically elected president, Mohammad Morsi.