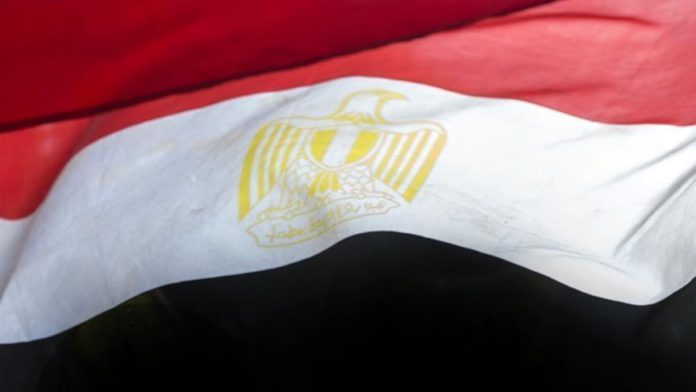 Hussein was detained in late 2016 after returning home to Egypt from Qatar.

Authorities accused him of “belonging to an outlawed group” and “propagating false news aimed at destabilizing the country.”

Qatar Today said in a tweet, “the Egyptian authorities release Mahmoud Hussein, a journalist for Al Jazeera, after an administrative detention that lasted more than four years.”

In a Facebook statement, the Egyptian Observatory for Journalism and the Media said that the Cairo Criminal Court decided on Monday to release Hussein “with precautionary measures pending investigations.”

Cairo, Al Jazeera, or Hussein’s family has not yet commented on the reports.

Hussain’s release comes almost a month after a deal to end the three-year Qatar blockade by Egypt, Saudi Arabia, Bahrain, and the UAE.