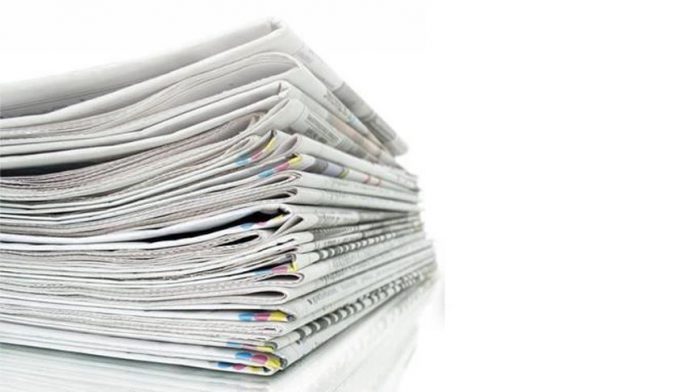 Independent media outlet Mada Masr said four journalists held by Egyptian security forces in a raid on their office in Cairo have been released.

“Security forces detained three Mada Masr journalists during an afternoon raid on the paper’s offices in Cairo today, before releasing them several hours later,” it said on Twitter on Sunday.

The media outlet said another editor, who was arrested in a raid on his home on Friday, was also released.

It remains unclear why the four journalists had been released, and Egyptian authorities did not issue any official statements on the arrests.