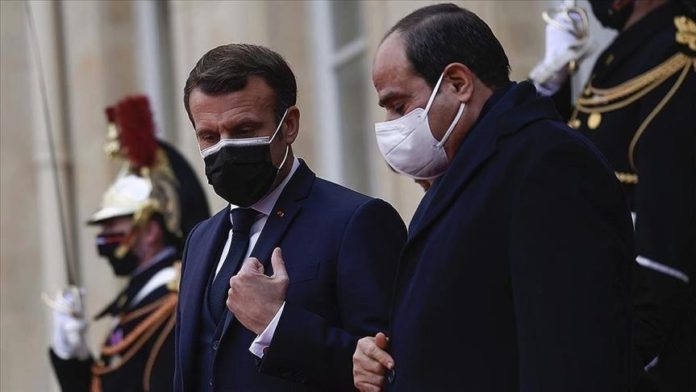 As part of the exercise, training was carried out in many areas, including an exchange of helicopter landings on the helidecks of the vessels, remote-close defense tactics and addressing all kinds of threats that may arise day and night, said the statement.

It was stated that the exercise was carried out as part of the plan of the General Command of the Egyptian Armed Forces to upgrade the level of training and exchange experiences with the armed forces of “brotherly and friendly” countries.

It was also announced that the exercise was an indicator of the positive course of bilateral relations between Egypt and France.

Egypt and France last held a joint military exercise in the Red Sea on March 8 this year.