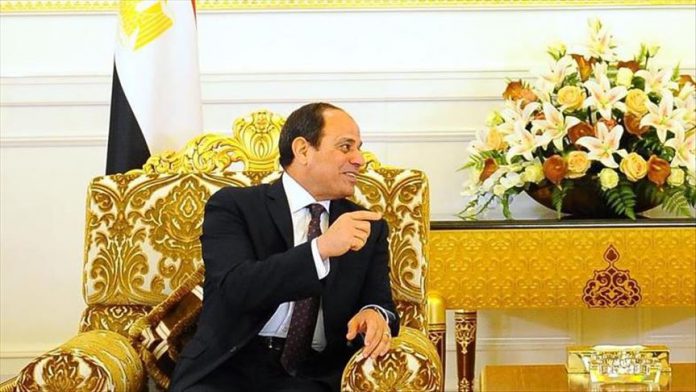 Egyptian President Abdel-Fattah al-Sisi extended on Tuesday the nationwide state of emergency for another three months, according to the country’s official gazette.

In a presidential decree, al-Sisi justified the move, saying that the country faces “dangerous” conditions in the fields of health and security.

The state of emergency allows the authorities to take exceptional measures, including the referral of terrorism suspects to state security courts, the imposition of curfews, and the censoring of newspapers.

Besides terrorism, the Middle Eastern country is tackling the coronavirus pandemic that has claimed over 200,000 lives worldwide.

The Egyptian Ministry of Health and Population confirmed 20 more fatalities from COVID-19 on Monday, bringing the national death toll to 337. The number of cases stand at 4,782, along with 1,236 recoveries.

Cairo imposed a night-time curfew, along with other measures, to combat the spread of the virus last month.

As countries ease the restrictions, Egypt, a nation of nearly 100 million people, too has allowed malls and shops to open daily until 5 p.m. during the holy month of Ramadan. The curfew now starts at 9 p.m. instead of the previous 8 p.m., and continues till 6 a.m.

*Writing and additional input by Zehra Nur Duz in Ankara

Will Colombia protests yield blood or bloom of youth?