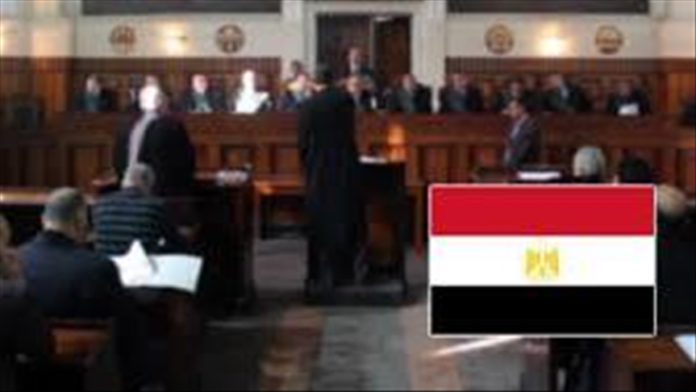 An Egyptian court on Tuesday extended the prison term of prominent opposition figure Abdel-Moneim Aboul-Fotouh by 45 days for “contacting entities hostile to the state and spreading false news.”

Aboul-Fotouh, who heads the Strong Egypt Party, has been in pre-trial detention since mid-February 2018 in a prison in Cairo. He was arrested a day after his return from London following a visit during which he gave an interview to the Doha-based Aljazeera news channel in which he criticized the policies of President Abdel-Fattah al-Sisi.

The court charged him on a number of accounts, including “leading and reviving a banned group — not identified by the prosecution — and spreading false news.”

In a statement, the Cairo-based Arab Organization for Human Rights said “a court dealing with cases of terrorism decided to renew Aboul-Fotouh’s detention for 45 days, having exceeded the maximum pretrial detention limit.”

According to Egyptian law, the period of pretrial detention in criminal cases should not exceed two years. In many cases, however, this law is violated by Egyptian authorities, prompting widespread criticism by human rights organizations.

During the era of the late President Hosni Mubarak, Aboul-Fotouh was arrested several times, as he was a key member of the Muslim Brotherhood.

In 2012, he ran for the country’s presidency following the revolution as an independent candidate, a move that prompted him to leave the Muslim Brotherhood.