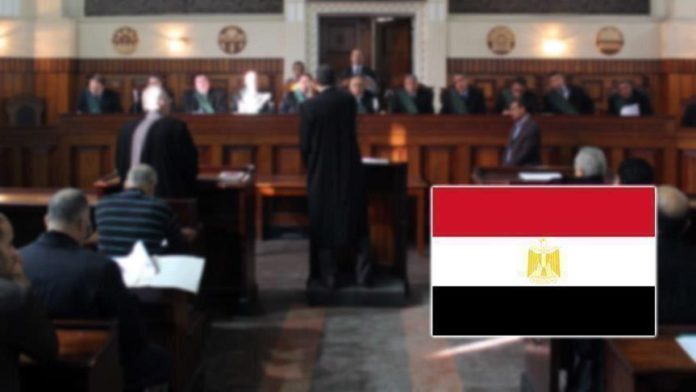 Egyptian authorities carried out executions against 11 prisoners in a jail in the country’s north amid huge international human rights criticism against the move.

“The corpses were transferred to Alexandria’s Kom El Deka morgue, then they will be handed over to their families for burial,” it reported.

Quoting an unnamed security source, the daily said the executions took place following all levels of litigation, making the provisions “final and enforceable.”

It also quoted the source as saying that “the executed were convicted in cases of murder, theft, and shooting.”

In recent years, Egypt has ignored international human rights criticism over the death penalty in the country.

Notably, Amnesty International issued a report on executions around the world last year and Egypt ranked third in the Arab world and fifth across the world among the countries with the most executions carried out in 2019, after China, Iran, Saudi Arabia, and Iraq, respectively.

Iraqi commander calls for 'unity' against US