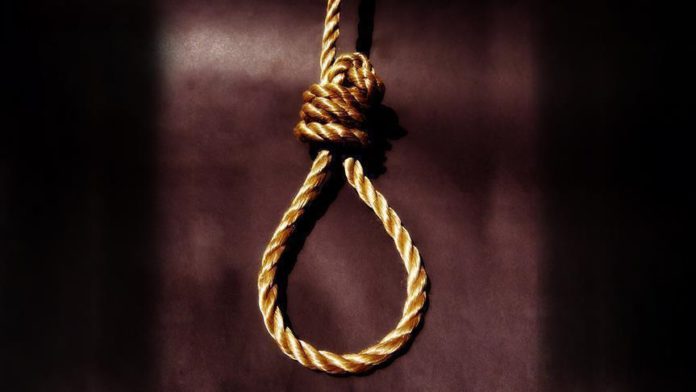 At least 57 Egyptians have been executed in the past two months, almost double the number recorded in all of 2019, an international human rights group said Wednesday.

Among those cited in Amnesty International’s report were “15 men convicted of murder in cases related to political violence.”

The group gathered information based on witnesses from Egyptian lawyers and relatives of prisoners who have been executed or are currently on death row as well as after reviewing legal documents and reports from NGOs, media articles and Facebook posts by relatives of victims.

Cairo continues to challenge reports of abuse by contending it has no political prisoners and said it abides by Egyptian law and the Constitution concerning any procedure of arrest and trial.

There has been growing criticism of Egypt’s human rights record under President Abdel-Fattah al-Sisi, who came to power after toppling the country’s first elected President Mohamed Morsi in a 2013 military coup.