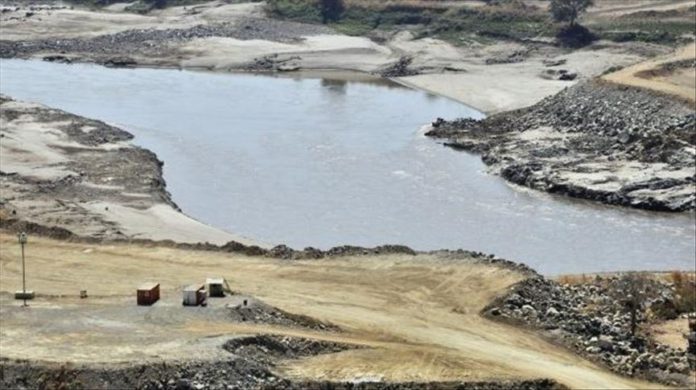 The decision comes as leaders of the three countries held a virtual summit earlier in the day brokered by South Africa, Kenya, Democratic Republic of Congo and Mali.

Participants agreed to immediately resume technical negotiations to reach a deal within two weeks, according to a suggestion made by Ethiopia.

Talks between the three resumed earlier this month following a suspension in February after a series of meetings held in Washington under the auspices of the US, UN and World Bank.

Ethiopia launched a $5 billion Grand Ethiopian Renaissance Dam (GERD) project in 2011 at a site 25 kilometers (15.5 miles) from its border with Sudan.

Egypt claimed the dam will reduce the flow of Nile Rover water downstream while Ethiopia maintains it needs the dam for national development as well as regional electricity interconnection.

Ethiopia hopes to retain 4.9 billion cubic meters of water during the coming rainy season in July and August as part of the first-phase filling and the volume will be enough to test two turbines in 2021.