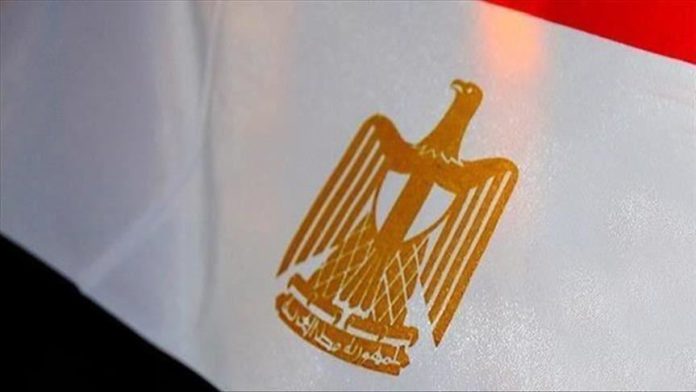 An Egyptian security delegation arrived in the Gaza Strip on Monday for talks with Hamas leaders on a recent tension in the Palestinian territory.

The talks will dwell on a host of issues, including recent military escalations and the implementation of truce understandings between Israel and the Palestinian factions, a Palestinian source said.

On Sunday, the Egyptian delegation held talks in Ramallah with leaders of Fatah group and the Palestinian intelligence chief.

According to the official Wafa news agency, the talks in Ramallah focused on the political and security situation in Palestine as well as efforts to heal the Fatah-Hamas rift.

The visit came amid tension in Gaza over the launch of fire-bomb balloons into Israel, which retaliated with carrying out attacks, abolishing the strip’s fishing zone and banning the entry of fuel and construction materials into the enclave.

A Palestinian source said Palestinian factions are dissatisfied with Israel’s refusal to implement its pledges to ease restrictions on Gaza, which has been reeling under a crippling Israeli blockade since 2007.