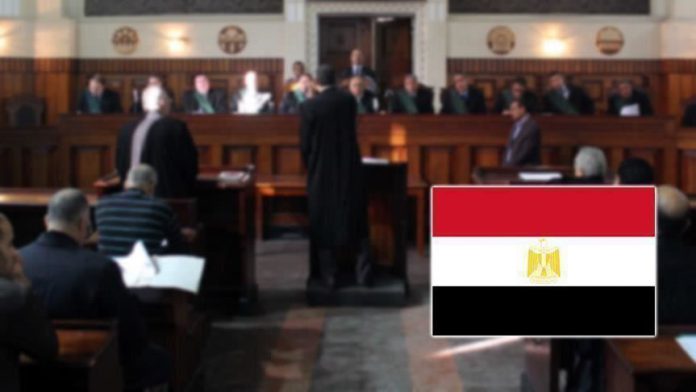 An Egyptian court sentenced seven people to death on Monday for killing police officers in 2016, according to the country’s flagship Al-Ahram daily newspaper.

In the case, the court jailed three other defendants for 15 years each, fifteen to ten years, and acquitted seven others.

The defendants were accused of attacking a police vehicle in Cairo in 2016, killing seven police officers. The defendants denied the charges.

Egyptian authorities have launched a relentless crackdown on dissent following the overthrow of former president Mohamed Morsi in a military coup, killing hundreds and arresting

More than 700 measles cases reported in Dem. Rep. of Congo

Myanmar's US embassy breaks with military over coup