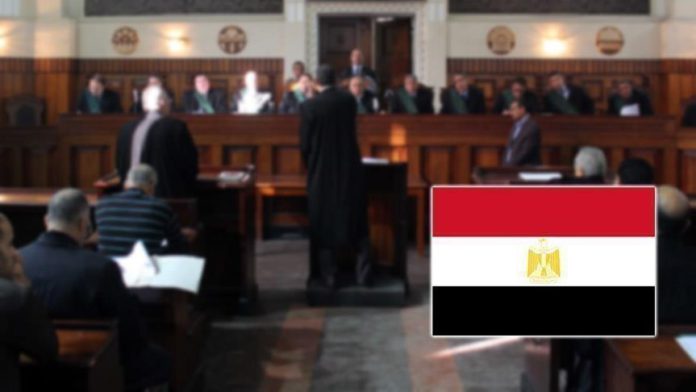 An Egyptian court has ordered the release of 130 defendants held in political cases this week, according to a human rights lawyer on Thursday.

“They will be set free this week,” Ali said, without giving further details.

According to the lawyer, the Cairo Criminal Court also looked into the renewal of detention of 2,000 defendants over the past three days.

The private Shorouk newspaper said a number of people held on charges of joining the outlawed Muslim Brotherhood group were among those ordered released.

There was no comment from the Egyptian authorities on the report.

Cairo denies the presence of political detainees in prisons, reiterating respect of human rights and freedoms.

Egypt has blacklisted the Muslim Brotherhood in 2013.