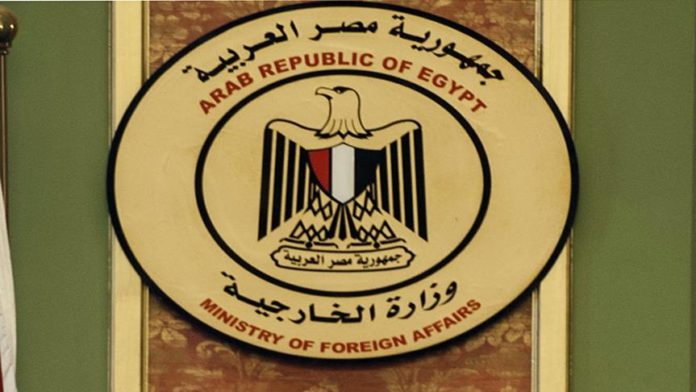 Egypt on Monday urged all parties in Guinea to exercise self-restraint and to settle the ongoing crisis through dialogue and peaceful means.

In a statement, the Egyptian Foreign Ministry said that Cairo is “following up closely and with deep concern the developments in the Republic of Guinea.”

In a statement, the Algerian Foreign Ministry said the country is committed “to the cardinal principles of the African Union, especially the rejection of unconstitutional change.”

The statement also called for dialogue among Guinean parties to resolve the crisis.

On Sunday, Guinea’s President Alpha Conde was detained by soldiers led by an army colonel, who announced the move on state television.

Alpha Conde, 83, was re-elected for a third term in October 2020 in polls marred by violence.

He first came to power in 2010 in a vote seen as the first democratic election since the former French colony gained independence.