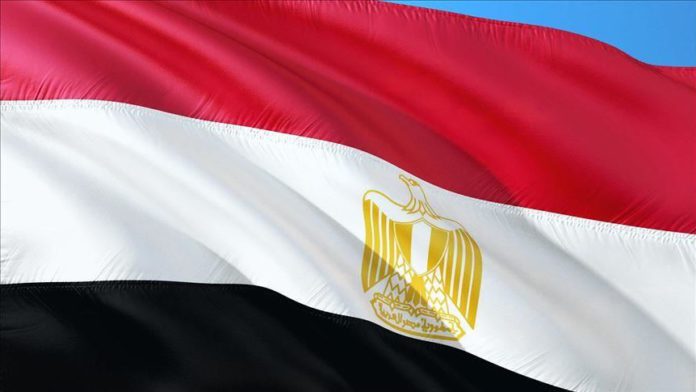 At least ten journalists have been arrested by Egyptian authorities since the novel coronavirus detected in the country, according to a local human rights group.

The Arab Network for Human Rights Information accused the authorities of seizing the pandemic to accelerate a campaign against dissent.

“The health conditions in Egyptian prisons have deteriorated, and inmates are not receiving necessary health care especially those who suffer from chronic diseases,” the network said, referring to Shady Habash, an Egyptian filmmaker detained for two years without trial and died suddenly this month.

The government didn’t just put journalists in prisons at a time the country suffers from the outbreak of the virus, however, it prevented visits by families of prisoners, either in custody or prison, and prevented any contact between detainees and their relatives.

Last Sunday, Egyptian security forces arrested Lina Atallah, the editor-in-chief of Mada Masr website, when she was conducting an interview. Later, she was fined and released.

Sameh Hanin, a journalist and photographer, was arrested this week and accused of “helping a terrorist group,” a frequent charge leveled at all sorts of critics of the government.

Although Hanin is a secular Christian, he filmed a documentary about a comedian band Tholathy Adwaa Al Masrah and sold it to Al-Jazeera.

The prosecution ordered him to be imprisoned for 15 days pending an investigation into the terrorism charge, the group said.

In most cases, security forces burst into their homes, transferred them to police stations and accused them of spreading “fake news” or joining and funding a “terrorist group.”

On Thursday, the organization said that security forces have disappeared one of its former researchers Shayma Samy, a journalist who had recently written for a news outlet run by a socialist opposition party. She has yet to appear before prosecutors.

There was no immediate comment from the Egyptian authorities.