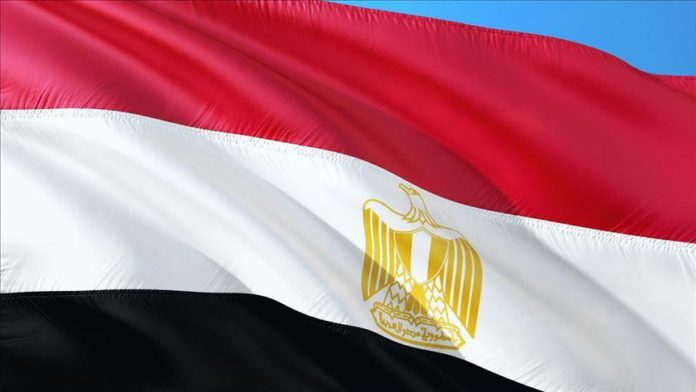 Egyptian President Abdel Fattah El-Sisi on Wednesday announced the appointment of a military adviser in each governorate, an unprecedented move in the country’s history.

Critics consider the move as Sisi’s attempt to militarize the country and cement power in all provinces.

According to the official newspaper in Egypt, the move was made after constitutional amendments.

The amendments include a new clause that empowers the defense minister to appoint a military adviser and a “sufficient” number of assistants to each of Egypt’s 27 governorates.

According to the new laws, the military advisers are tasked with representing the Defense Ministry in the governorates in monitoring projects, dealing with community problems, and coordinating with the relevant authorities in economic, social, and security matters among others.

In addition, the military advisors will be able to participate in meetings of the provincial executive council and be expected to submit reports to the Defense Ministry on matters that concern it.

The Egyptian president has previously denied reports that the army’s budget equaled 50% of the country’s economy claiming that only 2% of the budget is allocated for the military.