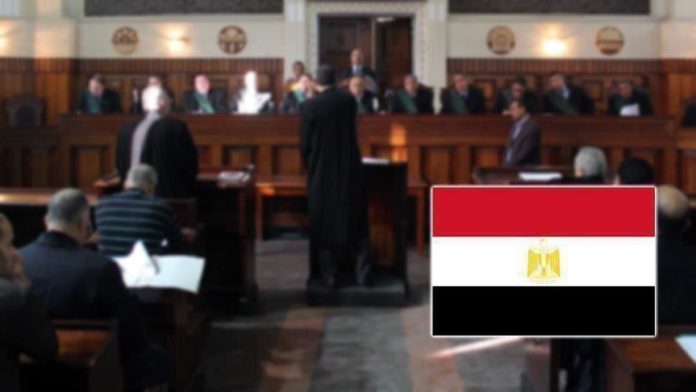 An Egyptian court on Wednesday sentenced to death six people accused of killing police officers in 2016.

Those convicted belong to the Muslim Brotherhood, which has been harshly persecuted by President Abdel Fattah al-Sisi since he toppled Mohamed Morsi, Egypt’s first democratically elected president, in 2013.

While six have been awarded the death penalty, six others have been imprisoned for 10 years, and another for five years.

This is a preliminary verdict, which can be challenged in a court of appeal.

The state of human rights in the Middle Eastern country characterized by sham trials, enforced disappearances, and overcrowded prisons has time and again been criticized by human rights organizations.

COVID-19: Expert asks US not to rely much on intel