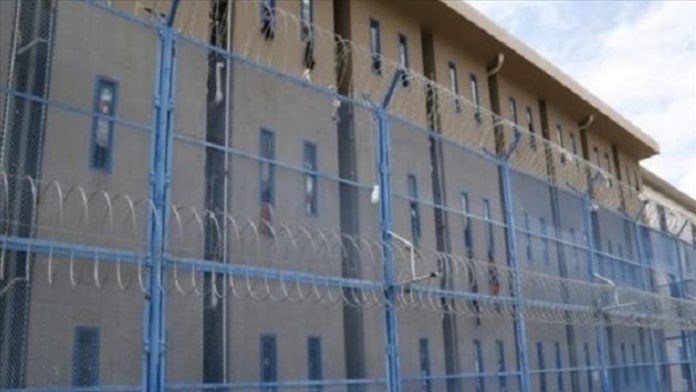 At least 50 inmates died in clashes in Ecuador on Tuesday, after what police authorities have described as a “concerted action” of criminal gangs.

The deadly riots erupted in four prisons in Guayaquil, Cuenca and Latacunga.

The country’s police confirmed the deaths on Twitter on Tuesday afternoon, saying it was working on controlling the unrest. Local media reported family members said that they had learned that inmates from several wards had attacked another ward where at least 50 prisoners were being held.

According to minister of government, Patricio Pazmino, the clashes resulted from a “concerted action” between criminal gangs.

President Lenin Moreno said that police authorities are trying to regain control of prisons in Latacunga, Cuenca and Guayaquil.

“Criminal organizations carry out simultaneous violent actions in several prisons in the country. The Minister of Government and the police are working to retake control of prisons in Guayaquil, Cuenca and Latacunga,” he said on Twitter.

US’ Blinken thanks Qatar for Afghanistan evacuations