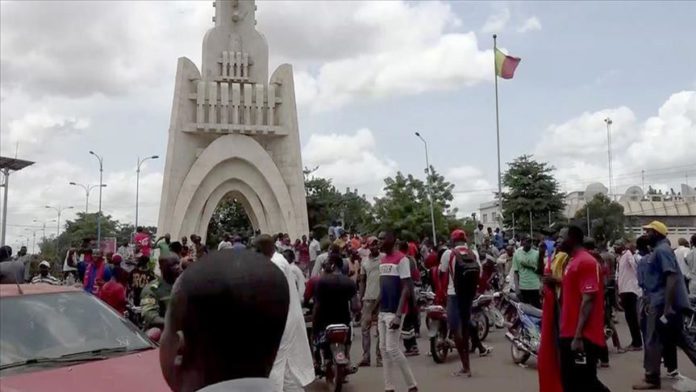 The members of the Economic Community of West African States (ECOWAS) decided Wednesday to shut down all their land and air borders with Mali after its president announced his resignation following a military mutiny.

ECOWAS said in a statement that they will also halt trade relations with Mali.

Underscoring the call for sanctions against those who attempted the coup and their partners, it said a high-level delegation will be sent to the country to establish constitutional order.

It added that the coup attempt would have a negative impact on peace and stability efforts in the country and the region.

ECOWAS strongly condemned the toppling of the government and rejected the legitimacy of those attempting the coup.

It had also called on all stakeholders to resort to dialogue and talks to resolve the crisis in good faith and mutual trust with a view to sustaining peace and security.

Early Wednesday, Mali’s President Ibrahim Boubacar Keita announced his resignation and the dissolving of parliament after he was arrested by mutinying soldiers.

Early Tuesday, it was reported that gunshots were heard at the camp, while military trucks were also spotted on the road heading toward the capital. The military reportedly blocked the road from the town of Kati to Bamako and businesses and offices were also closed.