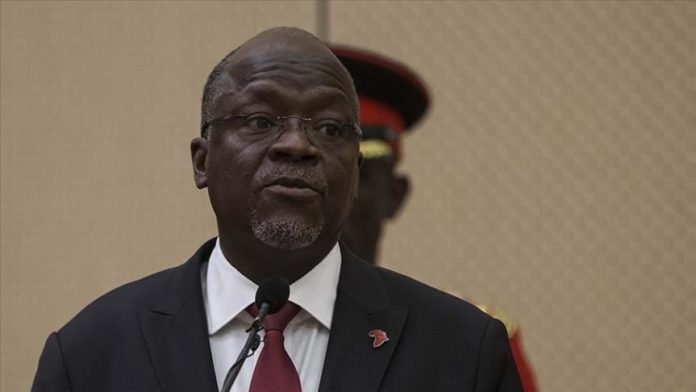 Tanzania’s economy must go ahead as it is more important than coronavirus, which has killed 21 people in the East African country, according to the president.

“We have had a number of viral diseases, including Aids and measles. Our economy must come first. It must not sleep. If we allow our economy to sleep, we will not receive salaries,” President John Magufuli said during a Sunday mass in his hometown Chato, according to local daily The Citizen.

He also said Tanzania has decided to leave its borders open.

“We share borders with about eight countries and if we close borders, we will be destroying their economies,” Magufuli added.

He said the country’s economy is on the right path and will lift quarantine requirements for tourists in order to boost the economy.

Magufuli has been criticized for not implementing strict measures to curb the spread of the virus. Unlike neighboring countries, Tanzania has not closed places of worship, with some saying prayers would “defeat the virus.”

“My own son after contracting the virus closed himself in his room, took lemon and ginger solution before getting well and is now doing some exercise,” he said in a viral video posted on Sunday, according to The Standard, a Kenyan daily.

Last week, the US Embassy in Tanzania warned that the risk of contracting coronavirus in Dar es Salaam, a major city and commercial port on Tanzania’s Indian Ocean coast and other regions is extremely high because it has not released COVID-19 data in several weeks.

Tanzania has confirmed 509 COVID-19 cases, with 21 deaths and 183 recoveries, according to data from the US’ John Hopkins University.

Over 500 arrested during weeklong protests in Senegal