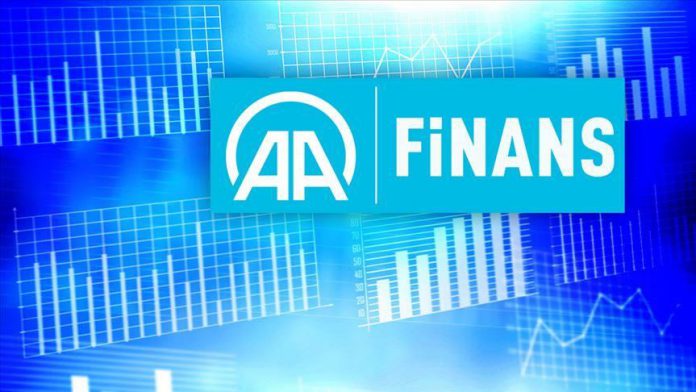 The government’s year-end inflation target is 8.5% for 2020 as laid out in new economic program announced by the government last September. Turkey’s