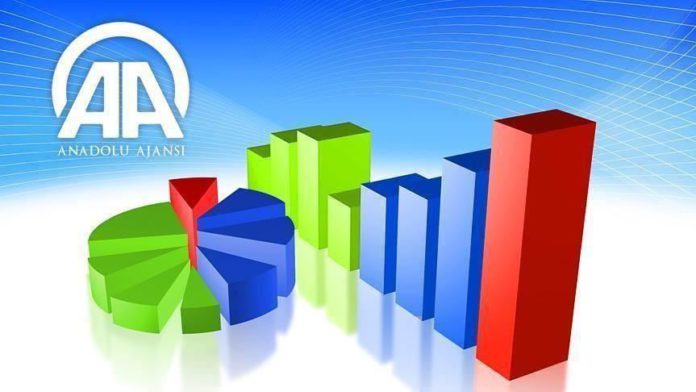 An Anadolu Agency survey on Thursday expected a rise in Turkey’s annual inflation rate in August.

Next Thursday, the Turkish Statistical Institute will announce the consumer prices index for August.

The survey indicates that economists predict the year-end inflation rate to reach 10.97%, with the lowest estimate at 9.80%, and the highest at 13.74%.

Under Turkey’s new economic program announced by the government last September, the country’s inflation rate target is 8.5% this year.

The government’s year-end inflation target is 8.5% for 2020, as laid out last September in its new economic program.